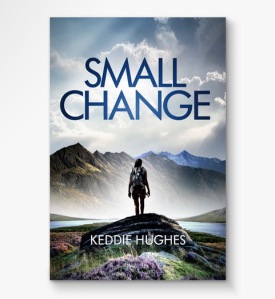 An unsolved murder, a marriage at breaking point and a football club in crisis collide into one woman’s life in this dramatic new novel, set against political upheaval in Glasgow in 2011. Forty-two-year-old Izzy Campbell wants more from life than a husband who is a fanatical Glasgow Rangers football supporter and a borderline alcoholic. She has always put her family’s needs first, but with her son turning eighteen she decides it’s time things change. Izzy volunteers at the Citizen’s Advice Bureau and enrols for a part-time degree in Social Sciences, and when she encounters a charismatic journalist, Sean Docherty who is investigating alleged financial mismanagement at Rangers, she finds herself offering to help. Before she knows it, she is drawn into the excitement of political activism and the arms of an attractive man. Her loyalties are further tested when she discovers her husband’s part in the murder of a young fan from Rangers’ arch enemy – Celtic. The choices Izzy makes will determine the future of her life. An engaging and heartfelt story of one woman’s personal transformation.

With thanks to the publisher for the copy received. I’m not a football fan but like many others I was aware of the scandal that involved Glasgow Rangers football club a few years ago. Small Change is a novel that shows the impact of its collapse on just one of the families affected by it.
Jim is a business man and a lifelong Rangers fan who is convinced that he has struck the deal of a lifetime when he is awarded the contract from the club to supply new security systems. He is married to Izzy who volunteers at a local help centre for those who are crippled by debt.They have a son who dreams of success in his band and is studying for his highers. But Jim is also a heavy drinker and it is affecting his judgment. He ignores all advice offered by Izzy and all the news that is in the media. He isn’t the main character, he might only have a few sentences in each chapter but what he has to say has a big impact in the novel.
It is Izzy who much of the focus is on in the novel. She hates football and has her eyes wide open to what the rumours are regarding the club. She is devoted to her husband but is getting increasingly concerned about his drinking and isn’t aware of what he has seen on the night of the murder of the Celtic fan. She just knows that their marriage and their business is at risk.
It’s a fascinating and easy book to read. As well as the drama surrounding the club there is also the referendum, drinking culture and the level of animosity between the football clubs. It shows that it is like a religion to many and intolerance and violence is common.I don’t remember reading anything that has highlighted it quite so much before. But alongside all of this is friendship, romance and forgiveness. It was lovely to read these parts of the novel and to see the effect that being able to accept a situation made a big difference to people’s lives.
I don’t always read postscripts but I did in this novel. Some of the statistics that are mentioned are staggering. Recommended. 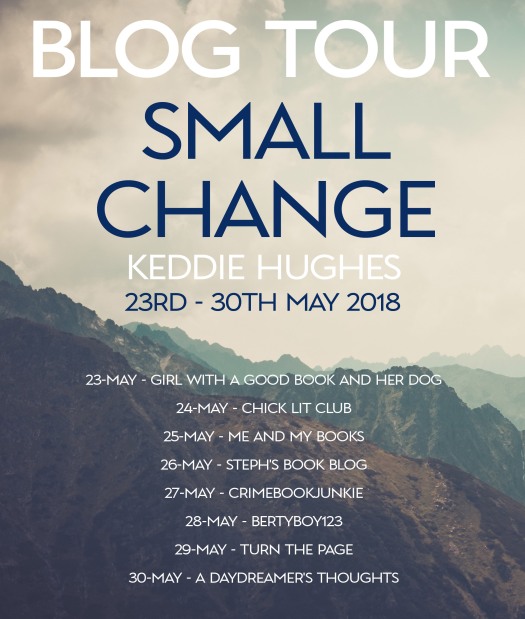