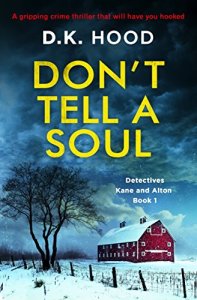 When a body is found stuffed into a barrel at a garbage dump, covered in long red cuts, Detective Jenna Alton and her new deputy, David Kane, rush to the scene.

Nothing ever happens in the small American town of Black Rock Falls, so Jenna believes the victim must be one of two recent missing persons, and she fears for the life of the other.

Both were strangers to the town, but there’s nothing else to link them. Jenna knows someone must have seen something, but no one’s talking; how well does she really know the people around her?

Then a disturbing clue makes Jenna suspect a connection with other disappearances in the town’s history. Just when she begins asking the right questions, she realises she’s being followed. Is she next on the killer’s list?

Don’t Tell A Soul is the first in a new series. It was the second book in a row that I have read that featured adverse weather conditions which coincided with a very cold day locally. So it was a fitting read.
There were two lead characters, both of who work in the police department in a small town. Both of them are hiding from the past and living under assumed identities. Not much is revealed about either, but you are aware that Kane has had a personal loss. I did find his story more intriguing, and his character warmer than Alton’s. I felt both characters will become more likeable when the reader knows more about them. For now, they seemed a little remote.
On the other hand, Rowley was a character that I liked instantly. He was a rookie officer who was determined, honest and eager to please with the addition of a dry sense of humour.
The case which concerned missing people and murder was an interesting one. Both Alton and Kane found it difficult to get any help, this small town in America was full of corruption and superstition. I thought I had worked out who the killer was until fairly near the end when I was proved wrong.
I am interested in seeing how this new series develops, I can guess that it will be a popular one with readers of detective fiction. 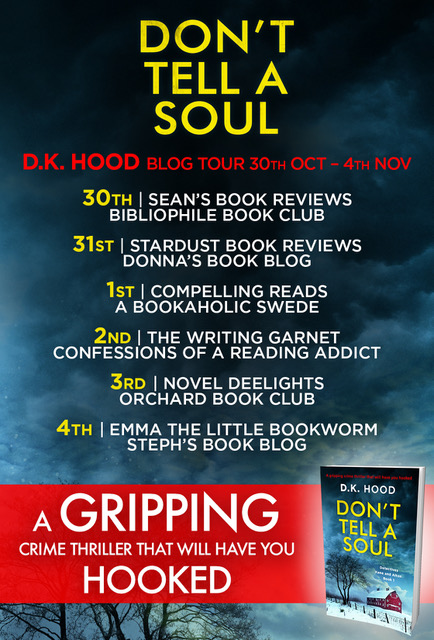