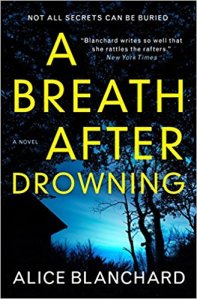 Child psychiatrist Kate Wolfe’s world comes crashing down when one of her young patients commits suicide, so when a troubled girl is left at the hospital ward, she doubts her ability to help. But the girl knows things about Kate’s past, things she shouldn’t know, forcing Kate to face the murky evidence surrounding her own sister s murder sixteen years before. A murder for which a man is about to be executed. Unearthing secrets about her own family, and forced to face both her difficult relationship with her distant father and the possibility that her mother might also have met a violent end, the shocking final twist brings Kate face to face with her deepest fear.

With thanks to the publisher for the copy received. As soon as I read the synopsis for this book I knew it would be one I would enjoy. It is a psychological thriller that slowly builds up to the main story and I really appreciated knowing more about Kate and her work before learning more about the tragic events from her past.
I liked her a lot, her relationship with her partner James felt real, and you also learned about the pressures in his job. Her fractured relationship with her father,which made her feel guilty for not doing more all made a fictional character real.
The insight into her work helped a lot, I found it to be a very interesting perspective and different to a crime novel that is mainly from a policing point of view. There were a couple of chilling parts in the novel, one was her work and the danger it could put her in. The other was witnessing something that we don’t do in this country. I have read similar before but it was shown here with a lot more feeling.
I enjoyed this novel as a standalone but there were characters in it that I would enjoy meeting again. 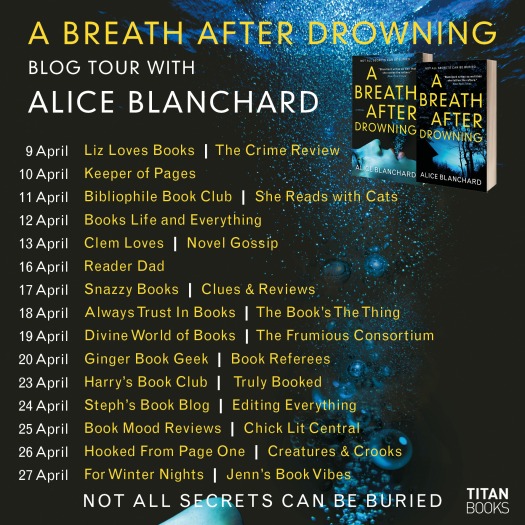