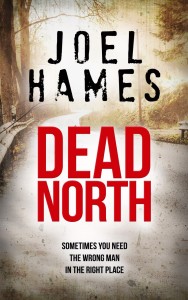 Once the brightest star in the legal firmament, Sam Williams has hit rock bottom, with barely a client to his name and a short-term cash problem that’s looking longer by the minute. So when he’s summoned to Manchester to help a friend crack a case involving the murder of two unarmed police officers and a suspect who won’t say a word, he jumps at the chance to resurrect his career. In Manchester he’ll struggle against resentful locals, an enigmatic defence lawyer who thinks he’s stepping on her toes, beatings, corrupt cops and people who’ll do anything to protect their secrets. On its streets, he’ll see people die. But it’s in the hills and valleys further north that Sam will face the biggest challenge of all: learning who he really is and facing down the ghosts of his past. He’s working someone else’s case and he’s in way over his head. But sometimes you need the wrong man in the right place.

With thanks to the author for the copy received.
Sam Williams is asked to go and help with a case in Manchester. DI Roarkes wants him to convince the man who is considered to be the killer of two police officers that it will be in his best interests to talk to them. But the suspect refuses to talk, he faces hostility from the local police force, the only officer who will help him has less intelligence than some, his girlfriend is upset by his attitude, and the accused man’s lawyer is out of her depth. As well as all this, Roarkes is less than helpful, he is staying in an inadequate  hotel, eats inedible food and it rains a lot.
I enjoyed this first book in the series. Much is made of the differing attitudes between Northerners and Southerners. Most of which is mentioned by Sam and directed at himself. Being familiar with the areas mentioned was a bonus. I can appreciate the beauty of the Forest of Bowland and how easy it is to get lost there, as well as the run down and unwelcoming towns in some areas.
There is some humour, some violence and some great characters. The situation that Sam faced in police force that had lost two of its own was believable. I think he and Roarkes could have had more tact at times but they were in a difficult situation.
A great book and I would be interested in reading more. 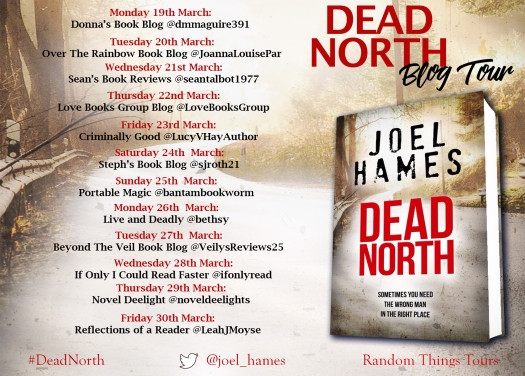