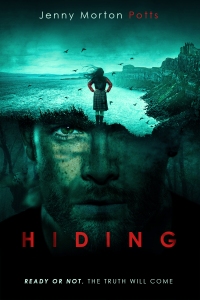 A gripping psychological thriller with chilling twists, from a unique, new voice. Keller Baye and Rebecca Brown live on different sides of the Atlantic. Until she falls in love with him, Rebecca knows nothing of Keller. But he’s known about her for a very long time, and now he wants to destroy her. This is the story of two families. One living under the threat of execution in North Carolina. The other caught up in a dark mystery in the Scottish Highlands. The families’ paths are destined to cross. But why? And can anything save them when that happens?

With thanks to the author for the copy received.
Hiding is a dual narrative novel that was slightly different to the ones that I have read previously.
Keller’s story was the one that I got into more quickly. His descent from neglected child into a murderer was chilling and rapid. Very much a loner but he also knew how to charm, until he had no further use for that person and he then turned to cruelty.
Rebecca was also a loner. I liked her alternative name of Youngest or Youngest Brown. She was adamant that she would do her own thing, all the time giving an outward appearance of independence but inside she was suffering, determined to find answers about her past.
There is a lot of cruelty, all from Keller. He was a character who I struggled to like or have any sympathy for. But as well as the cruelty there was also humour. I liked the way that Keller struggled to understand Scottish and English slang. Primmy was a character who made me smile a lot, the way that her dialect was described was something I have never seen before.
The ending was the part of the novel that I found unexpected. Some have described it as abrupt but I felt that it suited the rest of the narrative perfectly. I’m hoping for a sequel though.

You can purchase the novel here 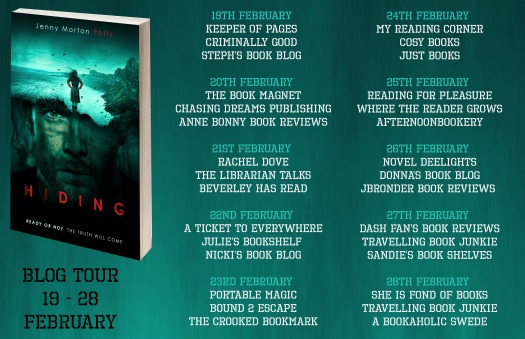