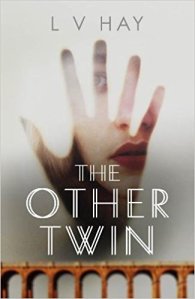 When India falls to her death from a bridge over a railway, her sister Poppy returns home to Brighton for the first time in years. Unconvinced by official explanations, Poppy begins her own investigation into India’s death. But the deeper she digs, the closer she comes to uncovering deeply buried secrets. Could Matthew Temple, the boyfriend she abandoned, be involved? And what of his powerful and wealthy parents, and his twin sister, Ana? Enter the mysterious and ethereal Jenny: the girl Poppy discovers after hacking into India’s laptop. What is exactly is she hiding, and what did India find out about her? Taking the reader on a breathless ride through the winding lanes of Brighton, into its vibrant party scene and inside the homes of its well-heeled families, The Other Twin is startling and up-to-the-minute thriller about the social-media world, where resentments and accusations are played out online, where identities are made and remade, and where there is no such thing as truth…

Poppy makes a devastating return home to Brighton when her sister India is thought to have committed suicide. Unconvinced, and feeling guilty after not being able to make amends after a fallout she decides to try and understand the reasons why India might have taken her own life. Or whether somebody else was responsible.
She was determined to get answers from India’s friends but after leaving Brighton a few years earlier under a cloud it was always going to be a struggle. The reasons why she left were a little unexpected and it was understandable why a few people were unfriendly.
All the family were coping or otherwise in different ways. The way that Poppy’s mother fell apart was more convincing than some that I have read. How she coped before the funeral to not coping at all afterwards. Also, accurately portrayed was Poppy and her stepfather trying to help her and dealing with their own emotions.
The Other Twin was a book that took my breath away. Divided into three parts, the final part had me holding my breath and I couldn’t turn the pages quickly enough. I lost count of the times I thought I knew what happened only to be proven wrong a few pages later.
A fascinating read. 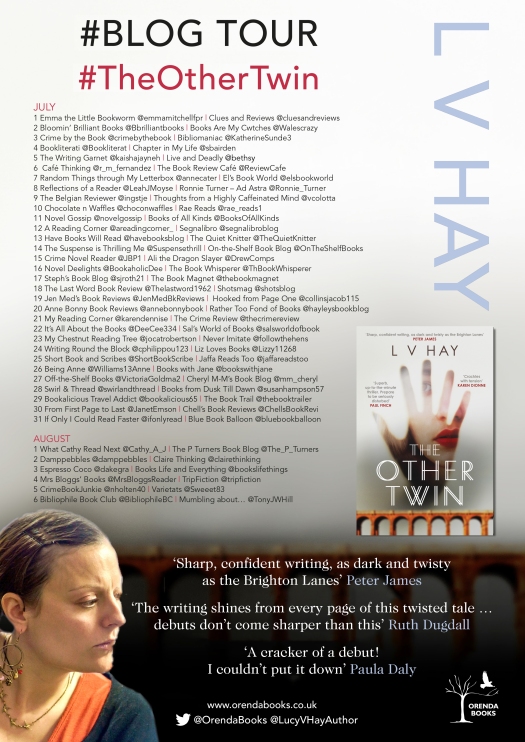