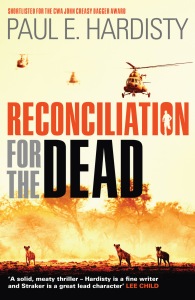 Fresh from events in Yemen and Cyprus, vigilante justice-seeker Claymore Straker returns to South Africa, seeking absolution for the sins of his past. Over four days, he testifies to Desmond Tutu s newly established Truth and Reconciliation Commission, recounting the shattering events that led to his dishonourable discharge and exile, fifteen years earlier.
It was 1980. The height of the Cold War. Clay is a young paratrooper in the South African Army, fighting in Angola against the Communist insurgency that threatens to topple the White Apartheid regime. On a patrol deep inside Angola, Clay, and his best friend, Eben Barstow, find themselves enmeshed in a tangled conspiracy that threatens everything they have been taught to believe about war, and the sacrifices that they, and their brothers in arms, are expected to make. Witness and unwitting accomplice to an act of shocking brutality, Clay changes allegiance and finds himself labelled a deserter and accused of high treason, setting him on a journey into the dark, twisted heart of institutionalised hatred, from which no one will emerge unscathed.
Exploring true events from one of the most hateful chapters in South African history, Reconciliation for the Dead is a shocking, explosive and gripping thriller from one finest writers in contemporary crime fiction.

Reconciliation For The Dead is the third book in the series to feature Claymore Straker. I have only read the previous book The Evolution of Fear and this book being a prequel goes some way to explaining the reasoning for some of the events that happened there.
In this book, Clay is testifying at the Truth and Reconciliation Commission about events that happened during 1980. Most the book takes place in 1980 but does return to 1996 for updates on Clay’s experience in front of the panel. There is no doubt about it, the scenes described are horrifying and brutal.
I should confess that I found the political aspect of the novel confusing. I was only twelve years old in 1980 and had no idea what was happening outside of my own little world. I have learned since about some of what happened but some of the scenes described were a bit of a shock. Even though it is fiction I felt that much of it was based on fact.
Clay had done things he wasn’t proud of. He was only twenty years old at the time. Much of what he did would have been as the result of direct orders. But he was trying to make amends and it was impossible to dislike him.
On a different note, I enjoyed reading this novel feeling like I could hear the South African accent. Most the words I didn’t know the direct translation for but I didn’t need to use much imagination to work it out.
I found it a great follow up to The Evolution of Fear and would be interested in what happens next.
With thanks to Karen Sullivan for the copy received.
You can buy a copy at Amazon or Waterstones 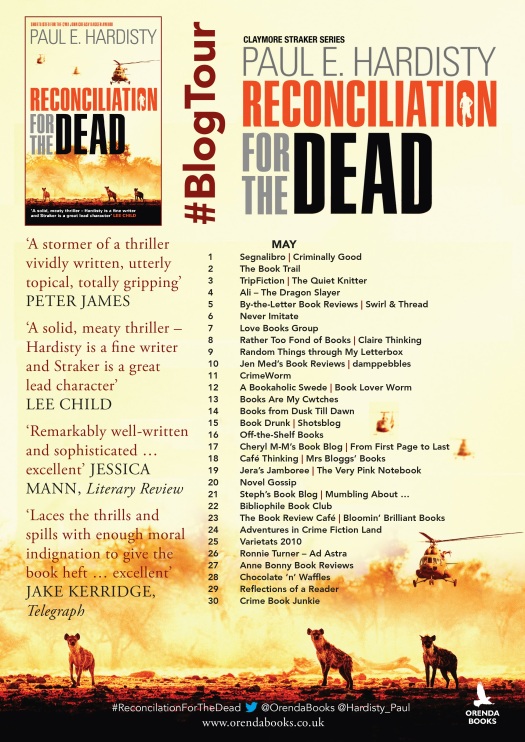