12.47: Ted Conkaffey parks his car beside her

Accused but not convicted of Claire’s abduction, he escapes north, to the steamy, croc-infested wetlands of Crimson Lake.

Amanda Pharrell knows what it’s like to be public enemy no.1. Maybe it’s her murderous past that makes her so good as a private investigator, tracking lost souls in the wilderness. Her latest target, missing author Jake Scully, has a life more shrouded in secrets than her own – so she enlists help from the one person in town more hated than she is: Ted Conkaffey.

But the residents of Crimson Lake are watching the pair’s every move. And for Ted, a man already at breaking point, this town is offering no place to hide . . .

I had a feeling that Crimson Lake was going to be a bit different when Ted, the lead character helped an injured goose and named it Woman. It amused me that every time he approached her she got aggressive. As the story progressed his care of her and her babies was respite from some of the pretty grim moments that Ted had to endure.
After the trial that ended his marriage and career fell apart from lack of evidence he moves north to a remote area in Cairns. When his lawyer puts him in touch with Amanda Pharrell he is given something to focus on.
If it hadn’t been clear from the beginning that Ted was innocent I probably wouldn’t have given this book a second glance. But I’m glad that I did read it, the book is very good and its original. The Australian humour had me giggling a few times. Mainly at his attempts to understand Amanda and his attempts to tame Woman.
Amanda is damaged, you don’t find out what happened to her until the end and it explained a lot about why she had built her defensive mechanism. Her character was amazing, she was easier to warm to then Ted at first.
The scenes with Ted at the mercy of the baying mob, headed up by the two bullying police officers was at times uncomfortable to read. It was a stark example of how media feed a frenzied crowd. The whole novel is more raw than the usual British and American fiction that I usually read, but that was part of its appeal. I hope that it will be a new series, it has great potential.
With thanks to the publisher for the copy received via NetGalley.

You can buy the book here 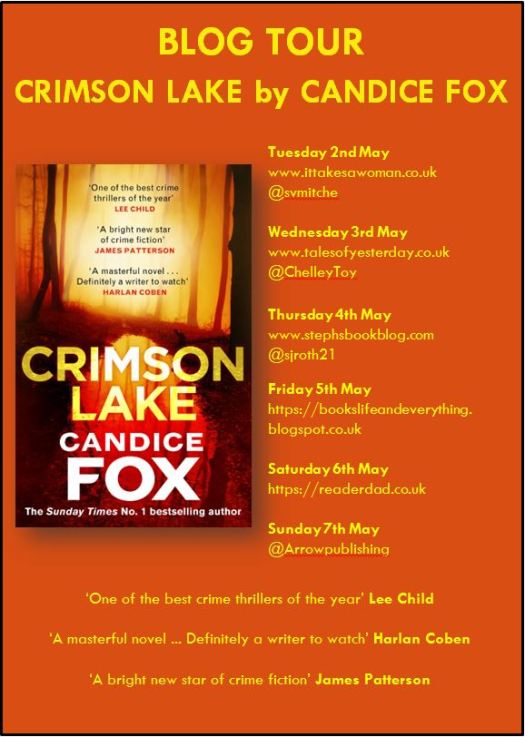